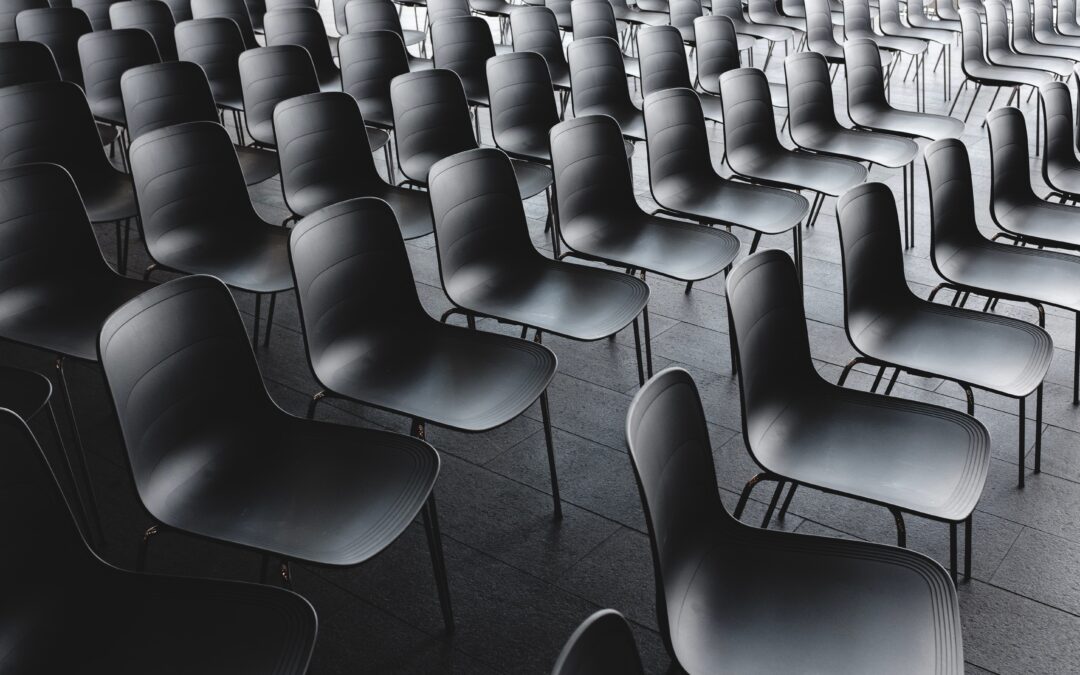 The aim of this one-day conference is to examine how sociological theories and models can be used to better comprehend grey zone conflict. Whether using cyber, diplomatic relations, trade or foreign investment, grey zone tactics sit ambiguously between the statecraft traditionally practiced during times of war and peace. Grey zone conflict can involve the actions by governments and national militaries or the co-option and utilisation of industry, para-military groups, and civil society organisations. Sociological insight is significant for comprehending grey zone contestation as its success largely rests on the dynamics of social influence and how this is shaped by social solidarity, societal division, and cultural resilience. While grey zone aggression aims to create social and political disruption below the threshold that would initiate and legitimate military action, how national and supranational actors respond is contingent on societal narratives of risk and civil military relations.

Topics to be considered might include, but are not limited to:

To attend the conference please submit your name and reason for interest by 10 May to brad.west@unisa.edu.

We use cookies on our website to give you the most relevant experience by remembering your preferences and repeat visits. By clicking “Accept All”, you consent to the use of ALL the cookies. However, you may visit "Cookie Settings" to provide a controlled consent.
Cookie SettingsAccept All
Manage consent

This website uses cookies to improve your experience while you navigate through the website. Out of these, the cookies that are categorized as necessary are stored on your browser as they are essential for the working of basic functionalities of the website. We also use third-party cookies that help us analyze and understand how you use this website. These cookies will be stored in your browser only with your consent. You also have the option to opt-out of these cookies. But opting out of some of these cookies may affect your browsing experience.
Necessary Always Enabled
Necessary cookies are absolutely essential for the website to function properly. These cookies ensure basic functionalities and security features of the website, anonymously.
Functional
Functional cookies help to perform certain functionalities like sharing the content of the website on social media platforms, collect feedbacks, and other third-party features.
Performance
Performance cookies are used to understand and analyze the key performance indexes of the website which helps in delivering a better user experience for the visitors.
Analytics
Analytical cookies are used to understand how visitors interact with the website. These cookies help provide information on metrics the number of visitors, bounce rate, traffic source, etc.
Advertisement
Advertisement cookies are used to provide visitors with relevant ads and marketing campaigns. These cookies track visitors across websites and collect information to provide customized ads.
Others
Other uncategorized cookies are those that are being analyzed and have not been classified into a category as yet.
SAVE & ACCEPT